Well it looks like Nikon opens the big ball for the release of new equipment we usually see here in august. They have now released two new cameras being a D3000 entry dslr and a slight upgrade from D300 to D300s.

I will make a short thing on each of the products, this will properly be a bit long because of sample and product images. 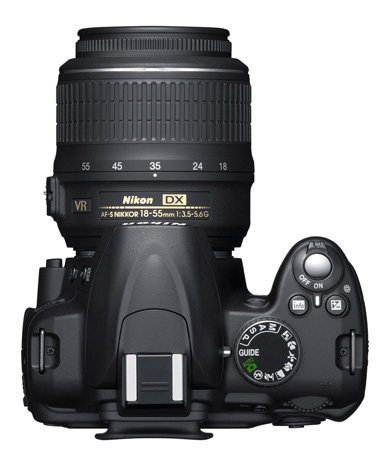 Sample images from the Nikon D3000:

If you click the sample images they will open up in full ress so take care since they are about 1mb each. Press escape to go back.

The D300s is a small upgrade to the much used D300. The biggest thing in this upgrade is no doubt the addition of HD video. Nikon is still a bit behind Canon and the D300s is only recording in 720p where as the Canon 5D Mark II is at 1080p.

Key features of the Nikon D300s:

So if you don’t need the video function the reason to drop the more money the D300s will be over a  D300 is properly to few.

With these sample images I have put a link to the full ress below each images since they are just to big. They are between 5mb and 8mb.

Nikon has also upgraded their super zoom minded on their DX format cameras. The main thing here is the new VR version that should help you in the realm of slow shutter speeds.

This site uses Akismet to reduce spam. Learn how your comment data is processed.